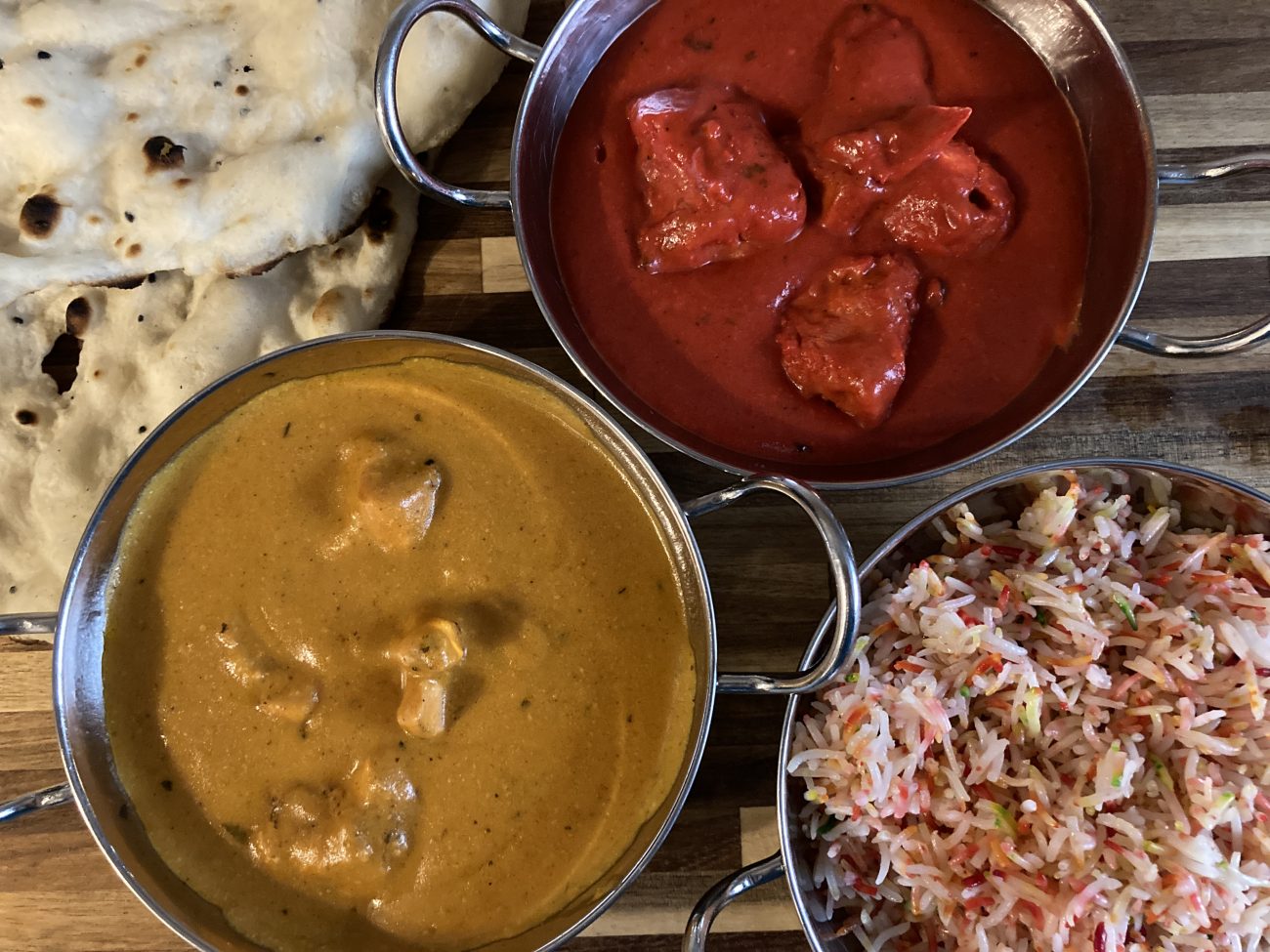 Tikka Masala and Chicken Tikka paste from scratch (Pataks paste and base free), A deliciously mild and creamy dish made with coconut, almonds, cream and spices

The Tikka Paste is used for 2 things:

The Tikka Paste recipe makes enough paste for 1KG of meat or 8 portions for Tikka Masala (or a combination of both). Simply remove the portions you want to remove for your Tikka Masala dishes first and marinate the meat in the rest before cooking for at least 2 hours (ideally 12-24)

Chicken Tikka cooks really quick in a tandoor or in the oven, BBQ, grill or air fryer. Turn the heat up as high as possible and cook for around 10 minutes before checking it’s cooked through.